From 2017 to 2018 I took part in the first Ateliers des horizons an artistic training programme given at the Magasin, CNAC in Grenoble by teacher, independent researcher and writer Peggy Pierrot. It was in this context that the Collectif Poisson Lanterne [1] was formed. For a year we participated in the Magasin des horizons programme by organising events.

Following Mr. Yoshizawa’s visit to France in 2017 as part of the ongoing project Les Vaches de Monsieur Yoshizawa (2014-present), some of the Collectif Poisson Lanterne felt the need to deepen certain notions of vocabulary; the proposal CONTRÉ DES RISQUES (2018) was therefore implemented. Its aim was to collectively appropriate the notion of RISK in different areas: individual, social, environmental, etc. A series of mind maps on the subject was produced collectively (see documents in the appendix below). 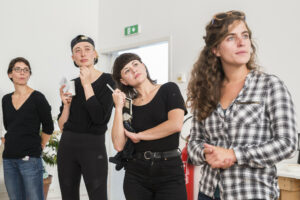 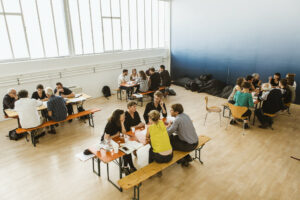 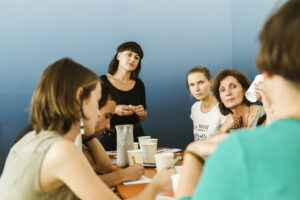 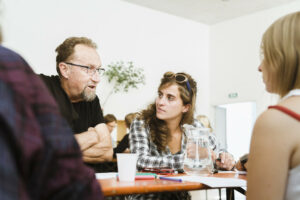 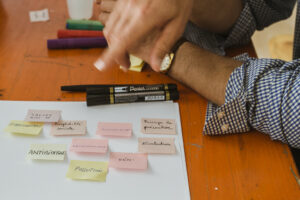 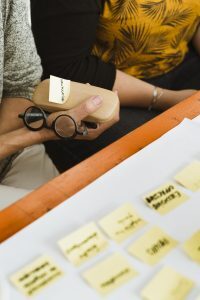 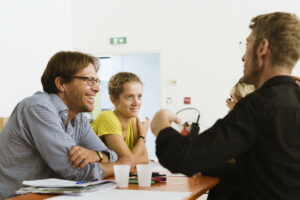 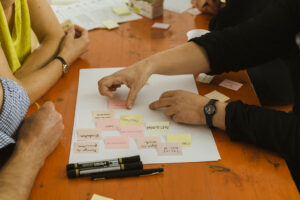 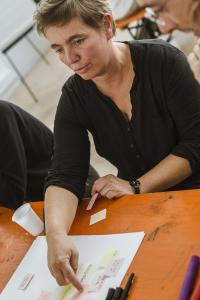 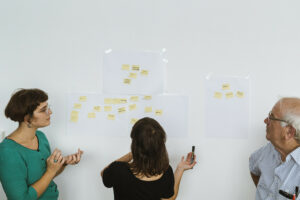 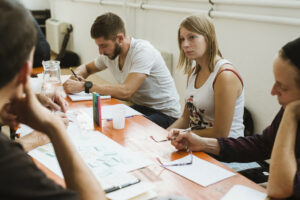 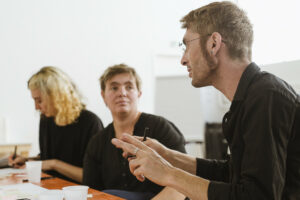 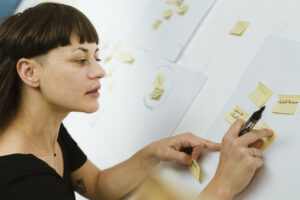 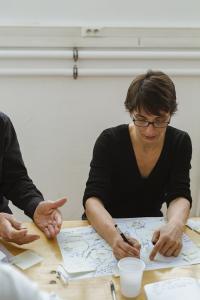 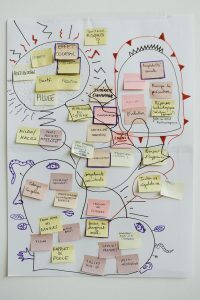 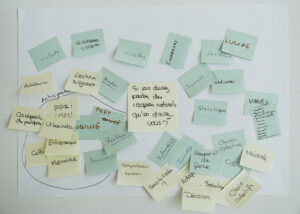 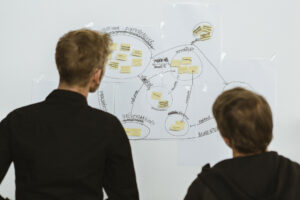 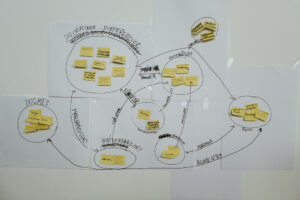 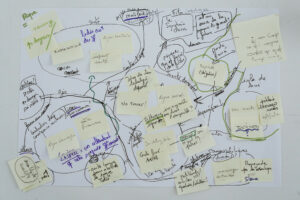 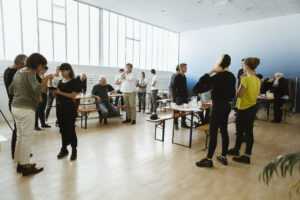 You will find below a report detailing this activity as well as the instructions used to produce the mind maps. The layout was done by Hélène Mourrier :

For more information, please visit the website dedicated to this project : www.magasin-cnac.org