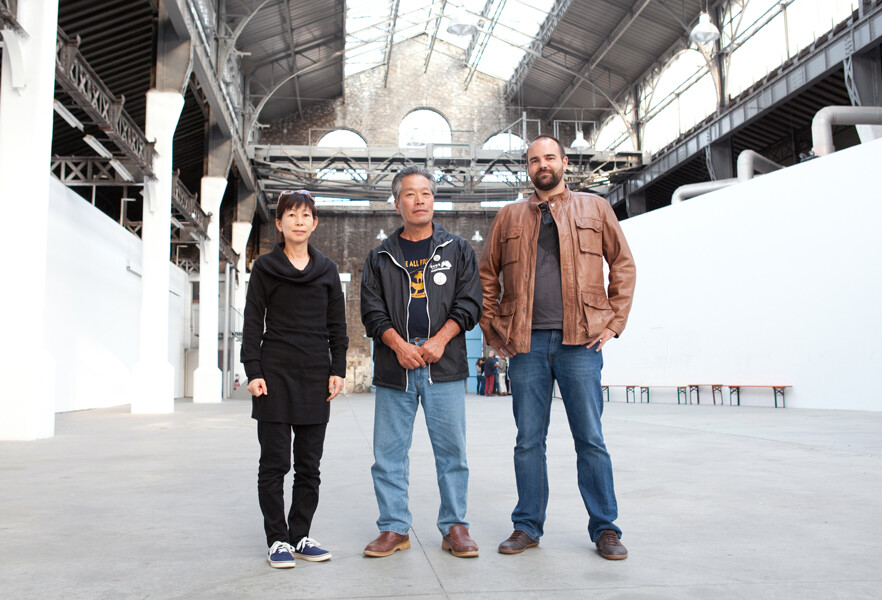 This project is in partnership with Masami Yoshizawa, a farmer and survivor of the 11 March 2011 Fukushima Daiichi disaster, and photographer Sayuri Arima. 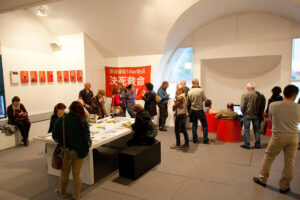 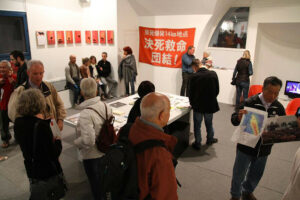 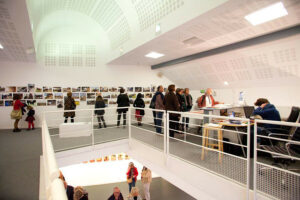 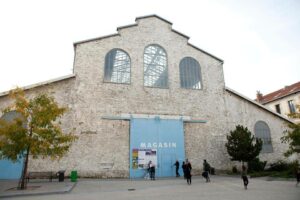 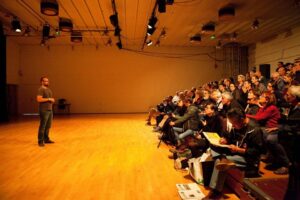 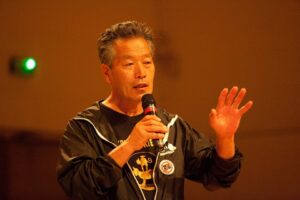 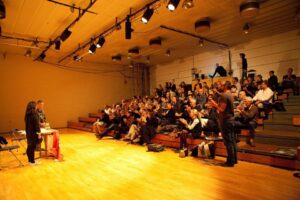 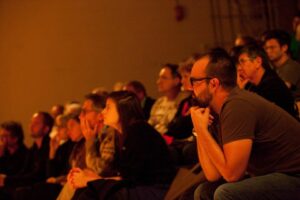 Series of digital photographs taken at the Magasin des horizons, CNAC and at the Conciergerie in Grenoble, 2017.

The Cows of Mr. Yoshizawa

In 2011, when the Fukushima disaster occurred, I was preparing an exhibition at the Conciergerie in Savoie, France. This news inspired me to create the installation: Fukushima mon amour (2011). During the years that followed, I continued to find out about the people who had survived; I searched the Internet simply to keep myself informed. This is how, in 2014, I discovered the story of the Japanese farmer Masami Yoshizawa, who refused to be expropriated and to abandon his animals to starvation, or slaughter them, as his government demanded. He chose to stay and live in the forbidden zone created after the disaster on the 11th March 2011 at the Fukushima Daiichi nuclear plant. He made this decision to maintain his own way of life, and to allow his animals to have a dignified end to their lives.

When I heard about Masami Yoshisawa’s story, I was moved by his gesture and tried to get in touch with him. I wrote to Mr. Yoshizawa and asked him if he would be willing to paint a portrait of each of his cows for me, based on a note I had sent him. My wish was to respond to his commitment by committing myself to a work of memory. With the help of his friend, Sayuri Arima, a Japanese photographer, Mr. Yoshizawa accepted. We agreed that they would send me 1-2 portraits per week for the next 9-10 years so that I could produce portraits of all the cows, which amounted to over 350.

Half of the profits from the sales of the original works, and the reproductions from the series Mr. Yoshizawa’s Cows (2014), are donated to the Association La Ferme de L’Espoir. 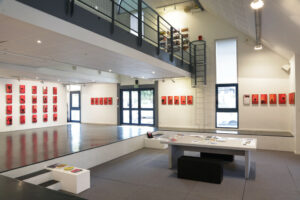 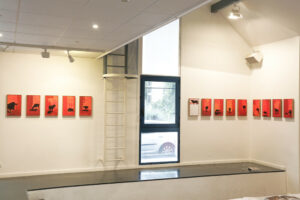 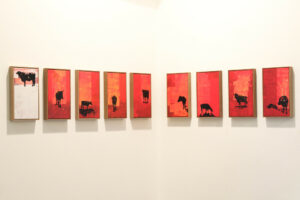 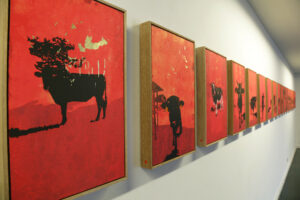 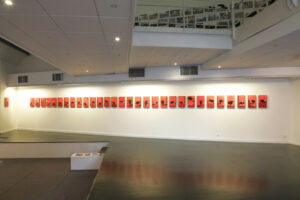 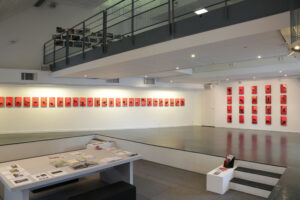 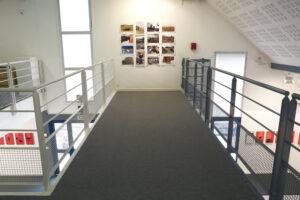 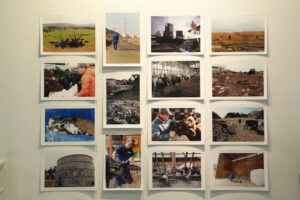 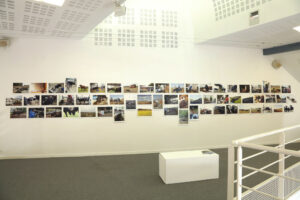 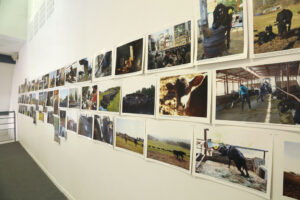 Series of digital photographs taken at the Conciergerie in 2017.

For more information, please visit the website dedicated to this project : www.lesvachesdemonsieuryoshizawa.com